Strong business ties have been established with these organizations in the Middle East and Asia, Latin America and Europe, and the CIS countries. The holding uses various formats of cooperation with foreign partners: establishment of joint project companies and creation of consortia, signing of memorandums of understanding and strategic cooperation agreements. 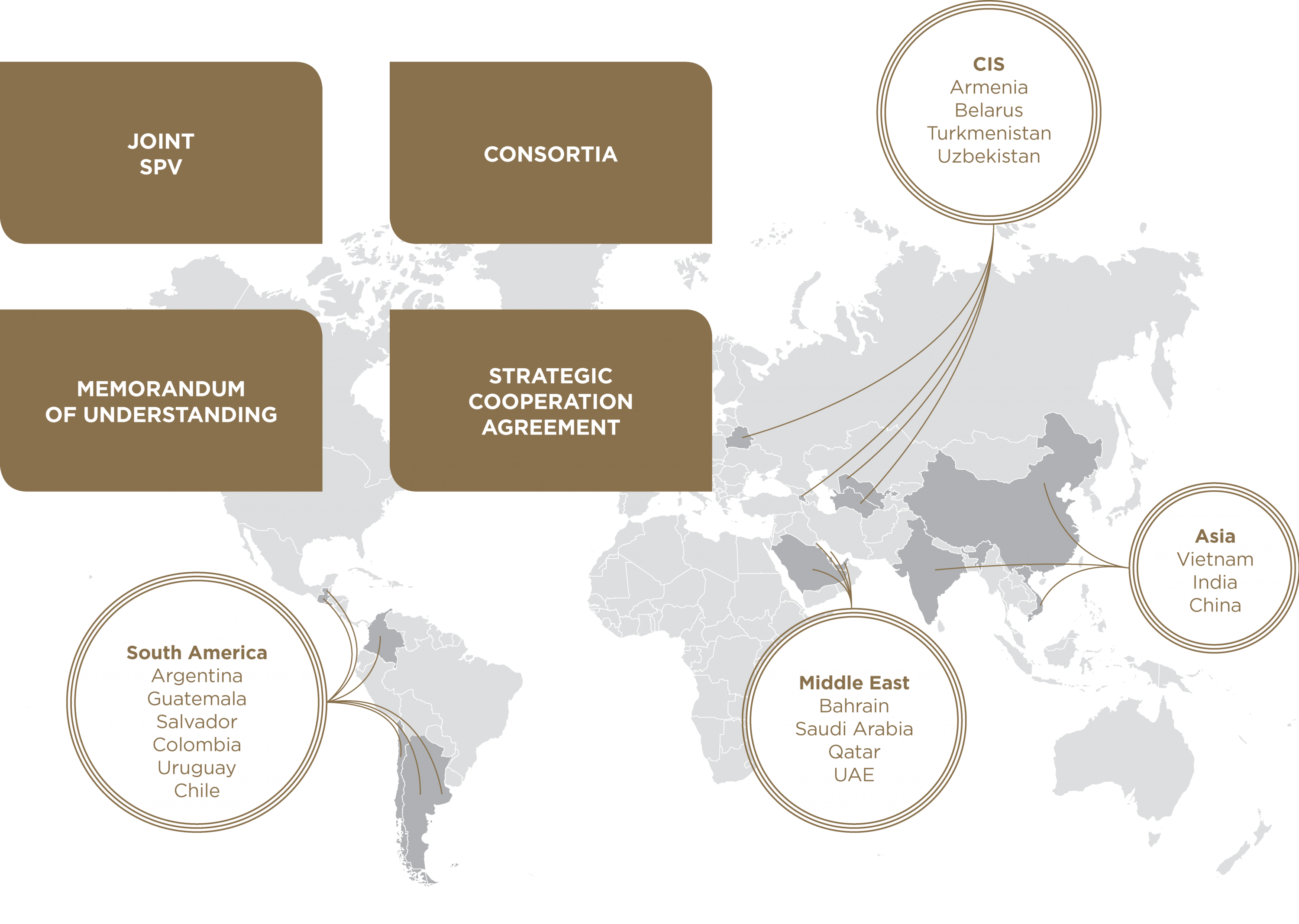 In 2018, a memorandum of cooperation in the sphere of infrastructure development was signed in the capital of Saudi Arabia, Riyadh. The document was signed by His Royal Highness Prince Abdul-Aziz ibn Mishaal ibn Abdul-Aziz Al Saud and Chairman of the Board of Directors of VIS Group Igor Snegurov. The parties agreed to work together to implement infrastructure projects. The exchange of information and experience, mutual consultation and study of opportunities for the implementation of joint projects in the areas of transport, energy, and communal infrastructure is carried out within the cooperation framework.

In 2019, Igor Snegurov met with the Minister of Transport of the Kingdom of Saudi Arabia Nabil bin Mohammed Al-Amoudi in Riyadh. The parties discussed options for private investment in projects in the sphere of transport and electrical power systems, as well as cooperation with the authorities of the Kingdom.

The PRC is one of VIS Group’s most actively developed directions of international cooperation. Over the past few years, a number of key strategic partnership agreements for infrastructure development have been signed both in Russia and in China and a number of other foreign countries. The holding's business partners include the largest state-owned banks (ICBC), construction corporations (CRCC, CCECC, Shandong Hi-Speed ​​Group, CSCEC) and other industry enterprises in China. Strong ties have been established with China’s State Committee for Development and Reforms, which is part of the State Council of the People's Republic of China and is responsible for macroeconomic regulation, determination of strategies for medium and long-term regional development, permit issuance for the implementation of investment projects in the PRC and major foreign projects of Chinese investors.

In 2019-2020. a number of meetings were held with the new President of Guatemala, Alejandro Giammattei. The options of building transport infrastructure and penitentiary facilities on in the country were discussed. In Guatemala, there is special integrated national legislation regulating the public-private partnership sphere. For countries where PPP is at an early development stage, the presence of legislation in this area not only indicates their interest in the further development of this mechanism, but also allows for more effective management of PPP projects.

VIS Group is actively working to attract innovative technologies to Russian projects, including those in the field of solid municipal waste (MSW) management. A number of meetings and master classes were held both in Madrid and at the holding’s headquarters in Moscow with the heads of the leading global companies in the MSW management sphere. Among them is the Spanish Urbaser group with over 40,000 employees, which specializes in public services and has 160 locations on four continents. There was also a meeting with specialists from Imabe Ibérica, a leading developer and manufacturer of high-tech waste processing equipment.

The VIS Group held a series of meetings with representatives of government agencies and businesses of the Republic of Sudan at its headquarters in Moscow. Igor Snegurov, Chairman of the Group’s Board of Directors, told the guests about the holding's experience in building transport, energy and social infrastructure facilities, as well as cooperating with Middle Eastern and Asian countries. The guests expressed interest in the possible cooperation with the aim to develop the African state’s infrastructure and joint implementation of investment projects.

In 2018, at the invitation of the Head of the Republic of Sakha (Yakutia) Aisen Nikolaev, a member of the Board of Directors of the VIS Group Sergey Romashov participated in the visit of the republic’s official delegation to Japan. Among numerous meetings and negotiations, an investment seminar with presentation of joint projects with Japanese companies was conducted, and cooperation prospects were discussed. Within the framework of business sessions in Tokyo, a project for the construction of a bridge over the Lena River was presented, wherein the concessionaire is one of VIS Group’s companies and the Rostech State Corporation.

A series of meetings and negotiations was conducted among the leaders of the Republic of Armenia, relevant ministries and VIS Group in order to develop a road map for the holding's participation in large investment projects. 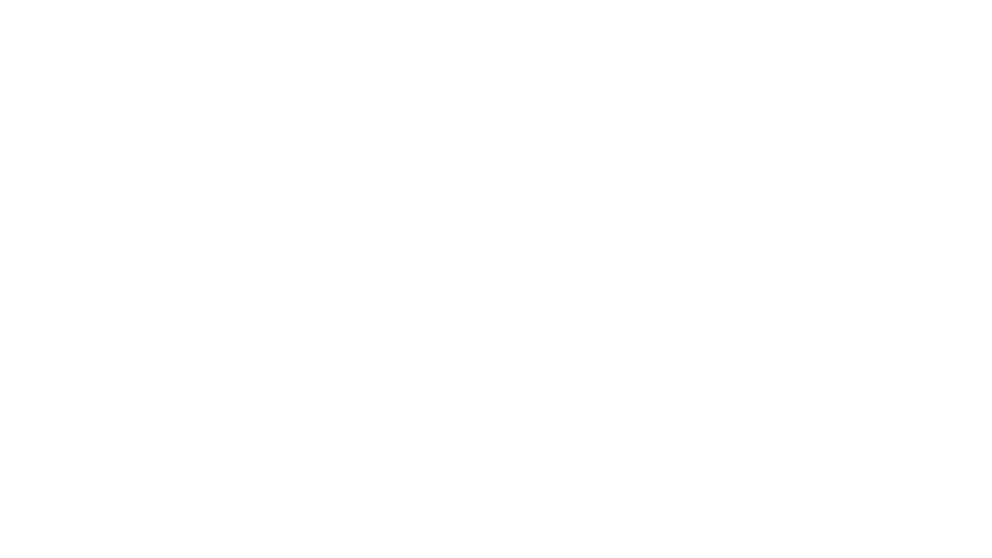